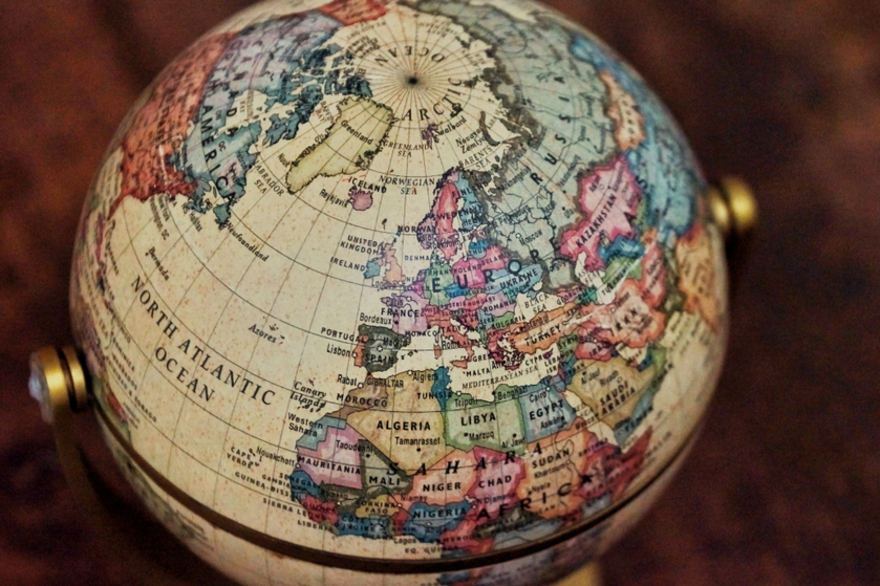 Various shoe sizing systems are used around the world. From the Paris point to Japanese linear measure, one needs to convert between systems when faced with an unfamiliar one.

Identifying shoe sizes can prove confusing for the layperson. The simultaneous existence of numerous, historically established shoe sizing systems can pose tremendous difficulties for the shoe shopper. In continental Europe, the Paris point is the standard system of measurement (sizes 15 to 50)—it’s difficult for men’s shoe sellers in other parts of the world to convert Paris point measurements into their English, American, Japanese, Brannrock, or Mondopoint counterparts. Below, we’ve included overviews of each of the main systems of measurement. A conversion table has also been included to aid in their comparison.

The Paris point, or (Continental) European sizing, was introduced by the French in the mid-19th century; today, it’s the standard shoe sizing system in Europe, with the exception of England. This unit of measurement is based upon the individual stitch length used in double stitching; each stitch is two-thirds of a centimetre long (6.67 mm). Sizes begin with a children’s size 15, which corresponds to 10 centimetres, and end with a man’s size 50 (33.3 centimetres). As a general rule, half-sizes aren’t available. The difference between consecutive sizes is always 6.67 mm.

The English linear measure is the oldest shoe sizing system in the world. In 1324, King Edward II introduced the »size« as the standard English unit of shoe measure. One difference in size, also known as one barleycorn, measures 8.46 mm and corresponds to one-third of an inch (an inch is 2.54 cm). To achieve a better shoe fit, half-sizes (with a 4.23 mm difference between each consecutive half-size) were introduced in 1880.

The American shoe sizing system, introduced in the mid-19th century, is based on English linear measure, yet differs from its English counterpart in that the scale begins at 3 11/12 inches instead of at 4 inches. According to this scale, then, a child’s size 0 corresponds to a Paris point of 15. The reasoning behind this was a desire to take into account both the French system and the metric system—in theory, at least. In practice, a given American size is typically considered one size smaller on the English scale; for example, an American size 10 corresponds to an English size 9. Incidentally, American adult shoe sizes go up to a 14 (=32.8 cm). Half-sizes are also available—the difference between consecutive half-sizes is 4.233 mm.

The Japanese linear measurement system (JPN) takes the length of the foot in centimetres as its basis. This measurement corresponds directly to shoe size; a 25 cm-long foot wears a shoe size JPN 25, which in turn corresponds to a European size 40. There is a 5 mm difference between consecutive sizes, which falls somewhere between the continental European and British systems.

The Brannock measurement system is based upon a measurement device used by the shoe seller Charles Brannock. This device, named for Brannock and patented in 1929, measures absolute foot length in addition to the length between the heel and the widest part of the foot.

The International Organization for Standardization developed the Mondopoint system in 1980, in hopes of establishing a universally accepted shoe sizing system. Previous linear measures were based upon outer sole or last length—the Mondopoint system, however, takes only the foot into account, and is therefore applicable independent of shoe type. Using the Mondopoint system, shoe sizes are calculated by measuring the length of the foot in millimetres, as well as expressing the width of the foot as a percentage. For example: a Mondopoint shoe size 267/90 corresponds to a foot length of 26.7 cm and a foot width of 24 cm (90% of a 267 mm foot length). There is a difference of 5 mm between consecutive sizes. Apart from use in calculating ski boot sizes, the system didn’t catch on. 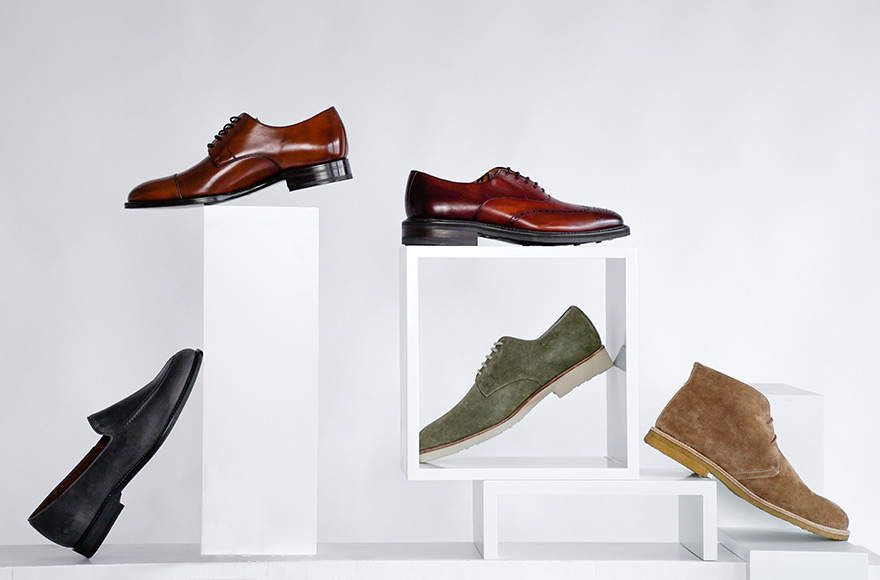